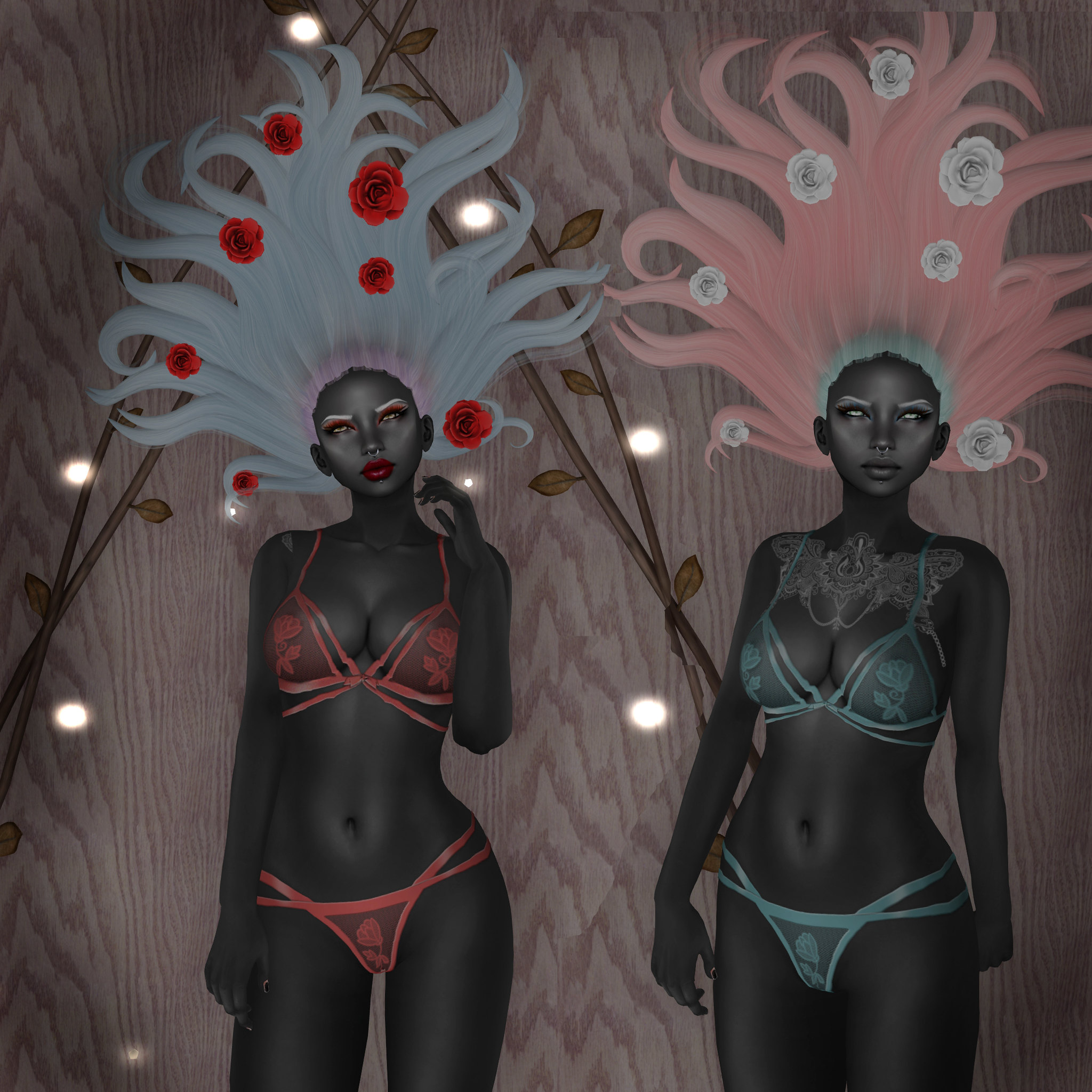 Yesterday I ventured outside of my RL house on a week night (I do this far too rarely), because the local art theater was hosting a film in the park. The film was Sabrina, one of my favorites, and they enticed us with cool grass and popcorn. A friend and I camped out on the grass in front of the projection screen and watched this charmingly black and white movie, and it felt like the best possible thing to do on a warm summer evening in the south.

The movie builds so slowly that the partners who were obviously dragged along napped on their picnic blankets, but by the middle of it, the relationship between Sabrina and Linus Larrabee drew in the ardent fans all over again. It's a delicate seduction, with Humphrey Bogart playing his character with a yankee sharpness and smartness that's lacking in many actors nowadays. Audrey Hepburn's emotions are vivid in her eyes, and she's lovely in her first collaboration with Givenchy.

(I did some digging, and apparently there's a 1995 Bollywood movie based on the plot entitled Yeh Dillagi. The plot twist is that the girl ends up with a different brother! I'll have to watch it to compare the versions of the film.)

Also encountered last night: Pokemon players galore. Will someone make a metaverse version of this game? Might be kinda fun...

I'm wearing Roslin's lovely new lingerie for {Luxuria} today. I feel like Lingerie has really undergone a revolution of late with all the fancy and additional straps, as well as a focus on actual female bodies with bralets as opposed to full and padded cups. It's nice to see this reflected in SL, where we don't need the support anyway. Roslin's shop is here, go check it out!

Posted by Auntykuro at 6:44 AM