A virtual week for a virtual king 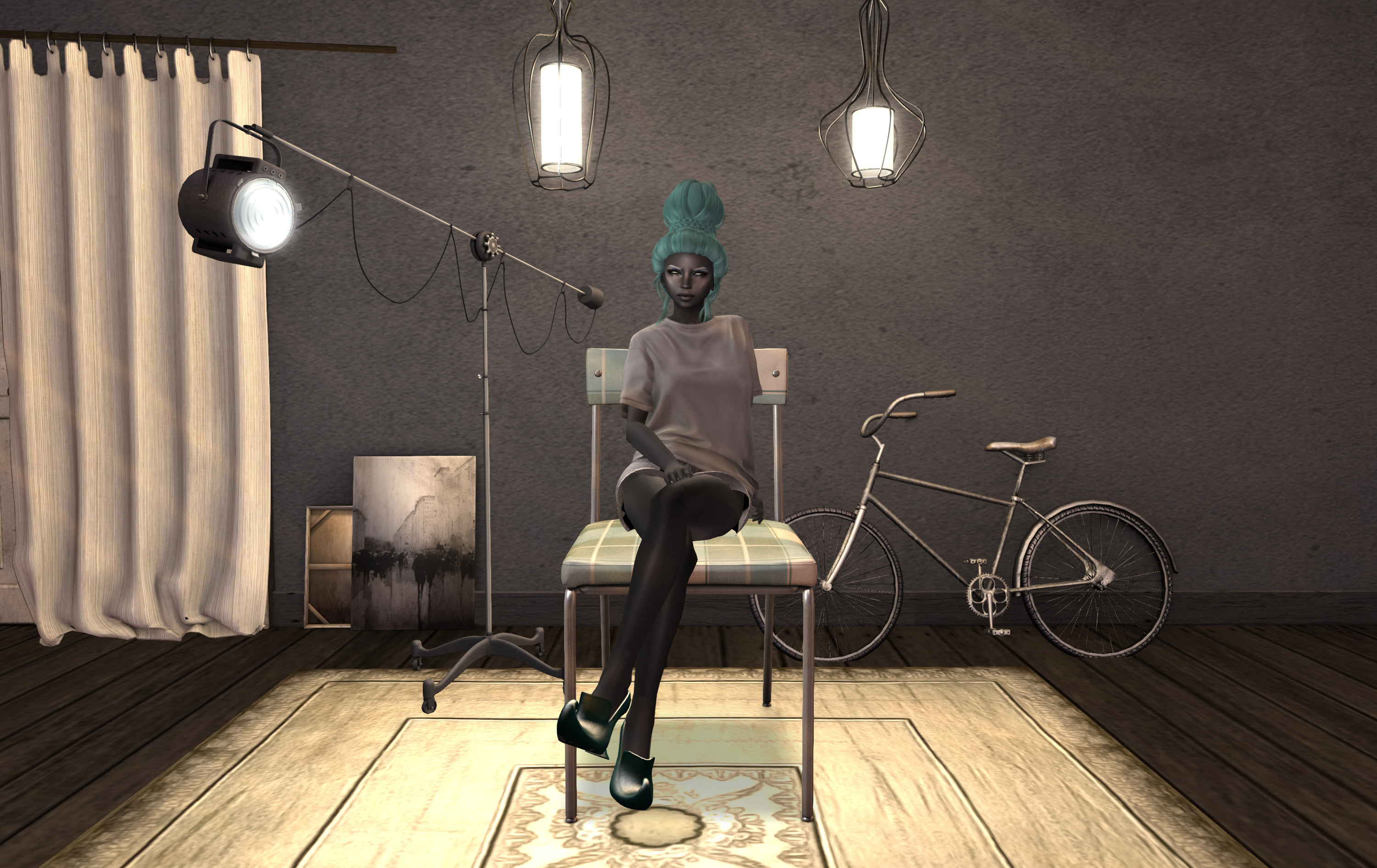 Yesterday I realized I had a blank unassigned week in my agenda, and decided to use it as if I were someone entirely different than myself. I decided to be a medieval king in about 950 AD, and plan out my agenda as if I were that king. I crossed out all of the times of day and used monastic terms (Matins, None, Vespers), and referred to days of the week as "Kalends, one after Kalends, two after Kalends..." Then I filled my day with the things that a king would do.

I hunted (with hawks and dogs), fished, held court for my vassals, and patrolled my lands. I also feasted a lot on good beer and meat in many different forms, and a lot of canned/stewed vegetables and fruit. I am pretty sure I died of either scurvey, a head cold, or VD by the time I reached 50.

Anyway. These are the ways in which I amuse myself on long, hot summer evenings -- a virtual abstraction of my life in an imaginary, writing way, on top of the imaginary life I have in here. What do you guys do?

Also, I went to Kustom9! I love this damned event, and bought stuff for a house I don't even really do more than change in. C'est la second vie. Also, my hair is by Calico for Hair Fair. Love the poofy fantasy nature of it. 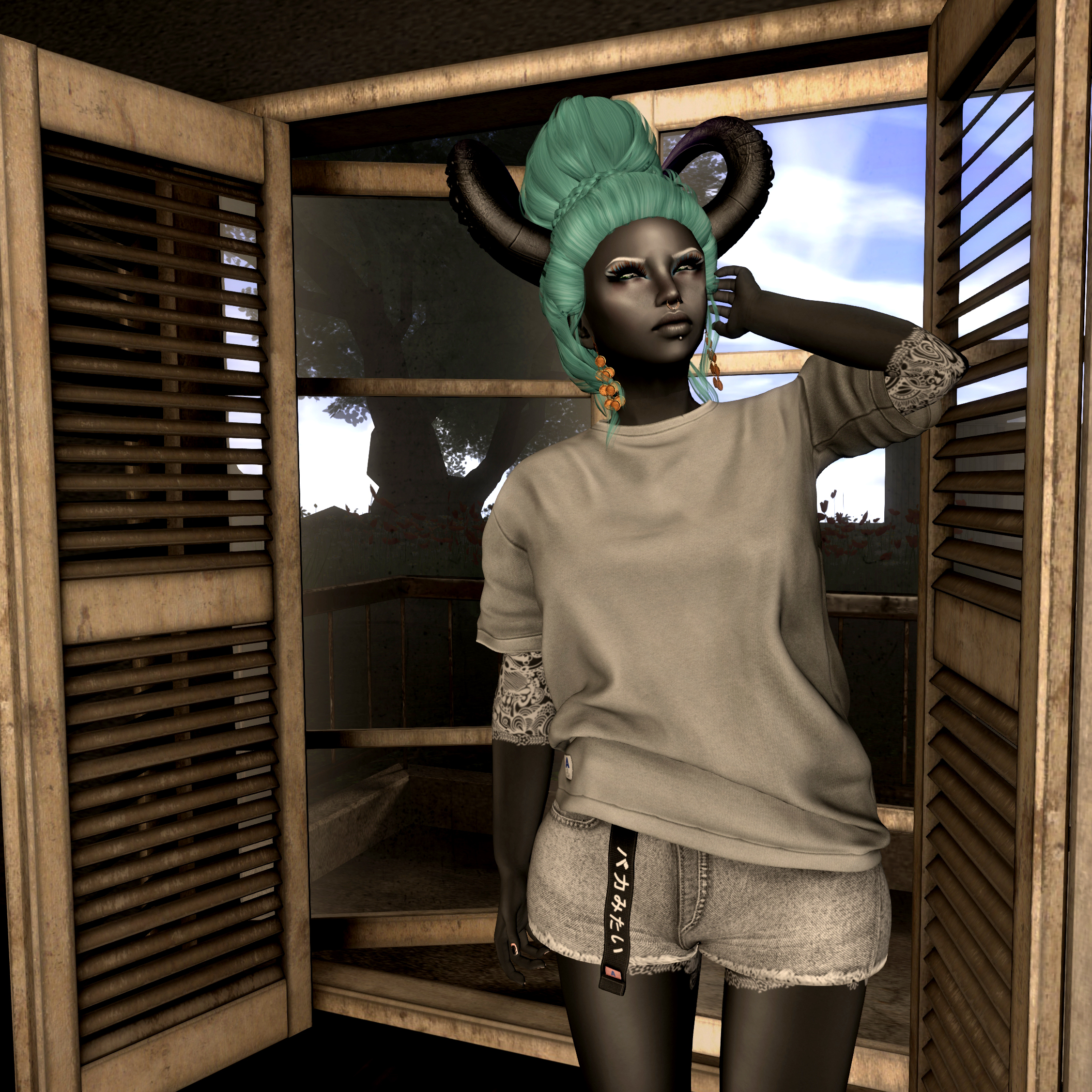